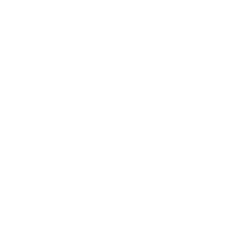 The St Kilda Gatehouse Drop-In centre is the primary point of contact for many who work on the streets.

St Kilda Drop-In operates within a community development model. Our approach is relational and we are guided by the identified needs of those who we are working with. Primarily, we provide a space of belonging and safety for the women who are involved in street based sex work as a result of hardship.

Thanks to Charlie and classmates from Monash University, for this snapshot into the work of St Kilda Gatehouse. Thanks also to our wonderful friend and actress, Enya for recounting “Dolly’s” thoughts.

a place of belonging

The Drop-In centre is the primary point of contact for many who work on the streets. It provides a safe, homely environment. Assisting individuals starts with genuine engagement, building trust, providing crisis care and the opportunity to form positive and meaningful relationships. 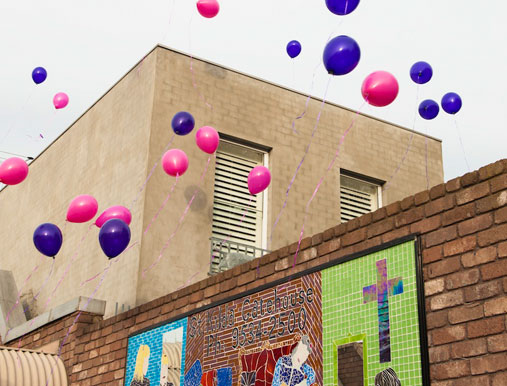 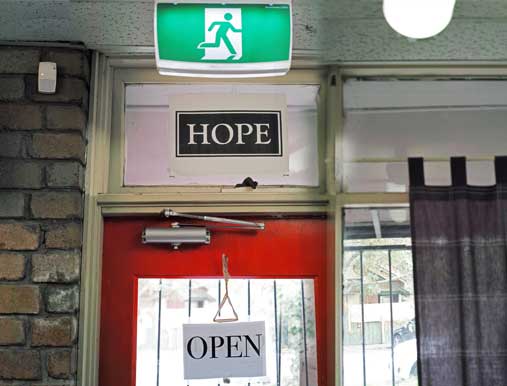 The Drop-In centre provides the opportunity to participate in community, family and social life. Special occasions are celebrated and events shared. Steps are taken to reconnect individuals with their children, other family members and the wider community.

Those attempting to leave street sex work are often trapped by homelessness and drug addiction. Staff assist individuals to navigate the services and systems essential to breaking out of these traps through:

St Kilda Drop-In Centre is open five days a week. Women who access the centre face barriers such as family violence, drug addiction, homelessness, poverty, mental health and social isolation. We average 426 visits per month. Here is a snapshot of some of the support provided each month. 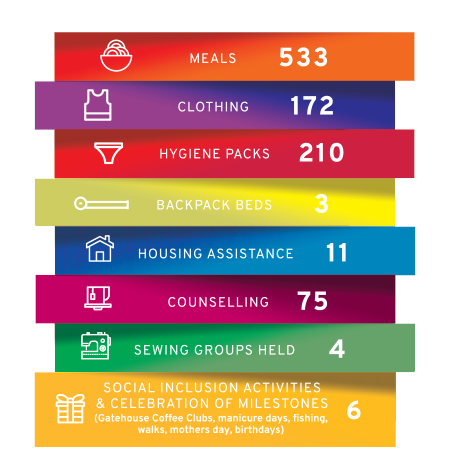 Homelessness amongst women and young women accessing our St Kilda Gatehouse centres has increased. Numbers continue to rise – particularly in St Kilda – with the closure of the Gatwick Hotel and with those experiencing homelessness being pushed out of Melbourne’s CBD.

Tara is one of the women that access St Kilda Gatehouse. Tara wants to be part of the community, find safe and affordable housing, find regular employment and to see her kids.

This is Tara’s story: Tara’s mother sex worked from their caravan park home in New South Wales, to support her drug dependency. From a very young age Tara remembers it was her task to change the sheets on her mother’s bed, ready for the next client. As a little girl Tara’s mum physically and verbally abused her, then later allowed Tara to be sexually exploited for commercial gain at a very young age. At sixteen Tara fell pregnant for the first time.

Tara recalls a significant and defining moment in her young life when one day, as she was out walking, she saw smoke in the distance. It was her family’s caravan burning. She recounts, “I lost my home, all my things, and then shortly after, my tiny son was taken away from me. I’ve never been the same. Not since that day.”

Tara is now twenty-six years of age and has never been able to go home to live with her mother because her mum expects drugs from her, which would mean working even longer hours on the streets.

Tara gave birth to two more children, who are not in her care. She says,

“What sort of mother can I be to my children when I am addicted to drugs and homeless?”

She has an expensive heroin habit and no housing. She has not had stable housing for over five years.

Recently Tara was hospitalised for a significant period of time with pneumonia and other infections. St Kilda Gatehouse has helped Tara with transport and support to access medical appointments and is helping to pay for her medications.

St Kilda Gatehouse has spent many hours with Tara at a local housing agency, advocating on her behalf and beginning the process of securing stable and sustainable housing. During one of these sessions, the housing worker asked Tara if she felt happy and fulfilled. She responded, “Only when I am at St Kilda Gatehouse.”

Tara’s story is only one account of the lives of women St Kilda Gatehouse supports. Stories like Tara’s are replicated over and over on the streets of Melbourne.