She may have been in out of home care since the age of two.

She may have been removed from her family because of violence, child sexual abuse, neglect or family breakdown.

She may have been taken from her home simply because the family could no longer provide safety, where she could grow and feel the love, support and protection that every girl needs and deserves.

Stephanie* has run away from every placement since being removed from her family at the age of three. Roaming the streets and stealing cars for thrills, she is driven by a strong desire to feel fully alive and to escape the pain she struggles with daily. It is here, on the streets, she first encountered substances that helped numb her sadness and loss. Starting with Marijuana, then Speed and Ice, she finally discovered Heroin and found her only escape.

Stephanie is now thirteen years old. She has lived in ten placements in ten years. She was referred to the Young Women’s Project because of increasing concerns regarding her association with older men. Men have coerced her into a cycle of exchanging sex for heroin, which she is now so desperately dependent on.

She is disengaged from school, believing she is not clever enough, but she dreams of many things – someone to love her, to feel safe, to become noticed in this world, when she has been told she amounts to nothing and deserves nothing.

The Young Women’s Project’s (YWP) Outreach team created a safe place for Stephanie built on trust, allowing her to reflect on her life journey so far. She has shared about the significant trauma in her young life; losing the love of her mother, losing a loved one to suicide and having a male relation jailed for child sexual abuse.

The YWP team are working with Stephanie as she begins to gain insight into the complex experiences and traumas, which have shaped her life so far. They listen as she expresses her hopelessness, her pain, her feelings of disengagement from her culture and her family and her sense of having been abandoned. They model and reflect how safe relationships can look and they support her to find her hope and  potential. As Stephanie’s confidence and insights grow she is again dreaming of a bigger and brighter future. She is beginning to like who she is and she is starting to realise she is a girl who matters.

Please give generously this June.

St Kilda Gatehouse provides spaces of belonging and safety for women involved in street based sex work in St Kilda, and with young women and girls affected by sexual exploitation. Many of those we support are tackling complex issues such as addiction, homelessness, mental illness, poverty, domestic violence, abuse and social isolation. 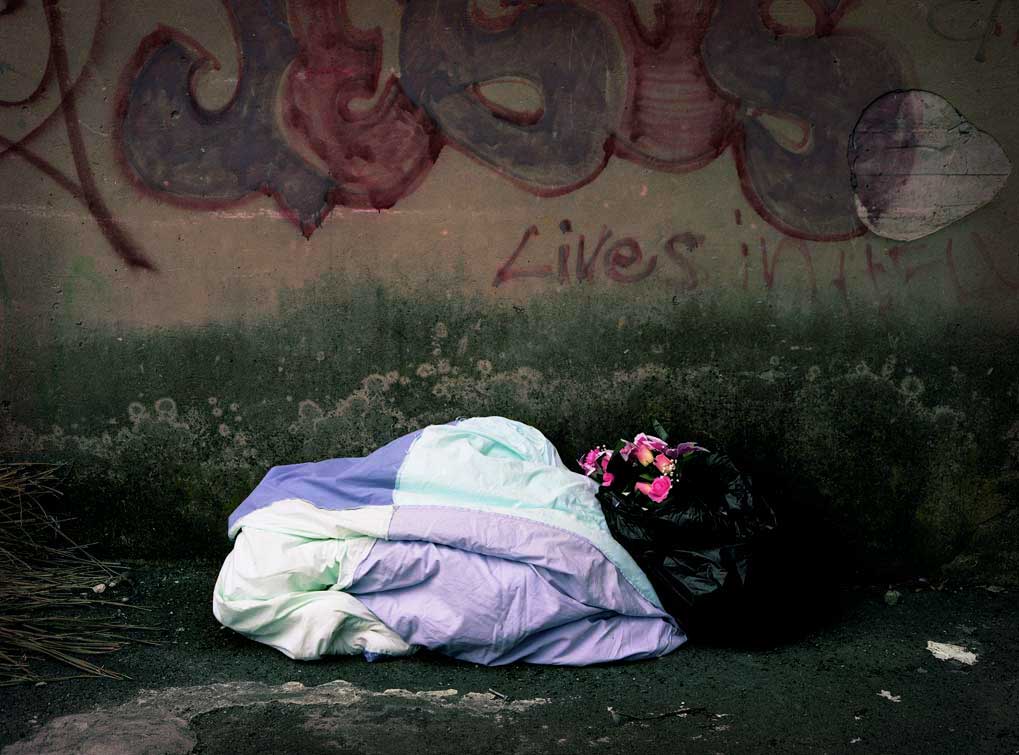 St Kilda Drop-In operates within a community development model. Our approach is relational and we are guided by the identified needs of those we are working with. We primarily provide a space of belonging and safety for women who are involved in street based sex work as a result of hardship. 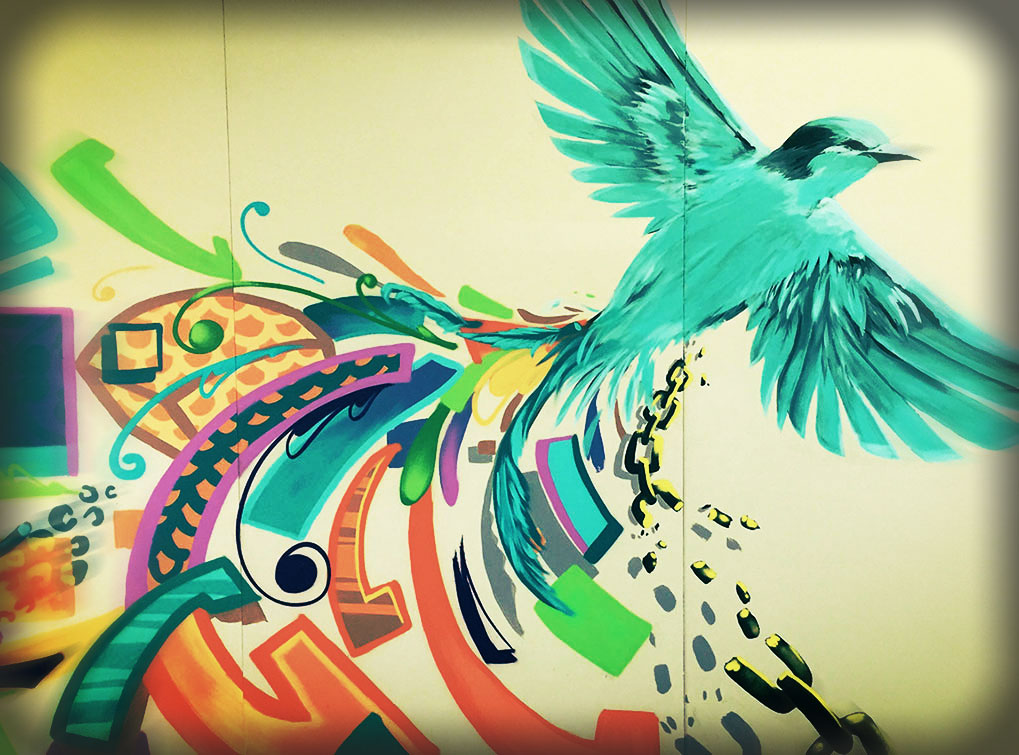 The Young Women’s Project supports young women and girls aged 12-25, who are at risk of or affected by sexual exploitation in the South Eastern Metro and was developed in response to the stories and experiences shared by women in St Kilda and the evidence-based understanding that experience of childhood trauma and abuse, family breakdown, poverty and lack of traditional supports can increase the likelihood of involvement in sexual exploitation. 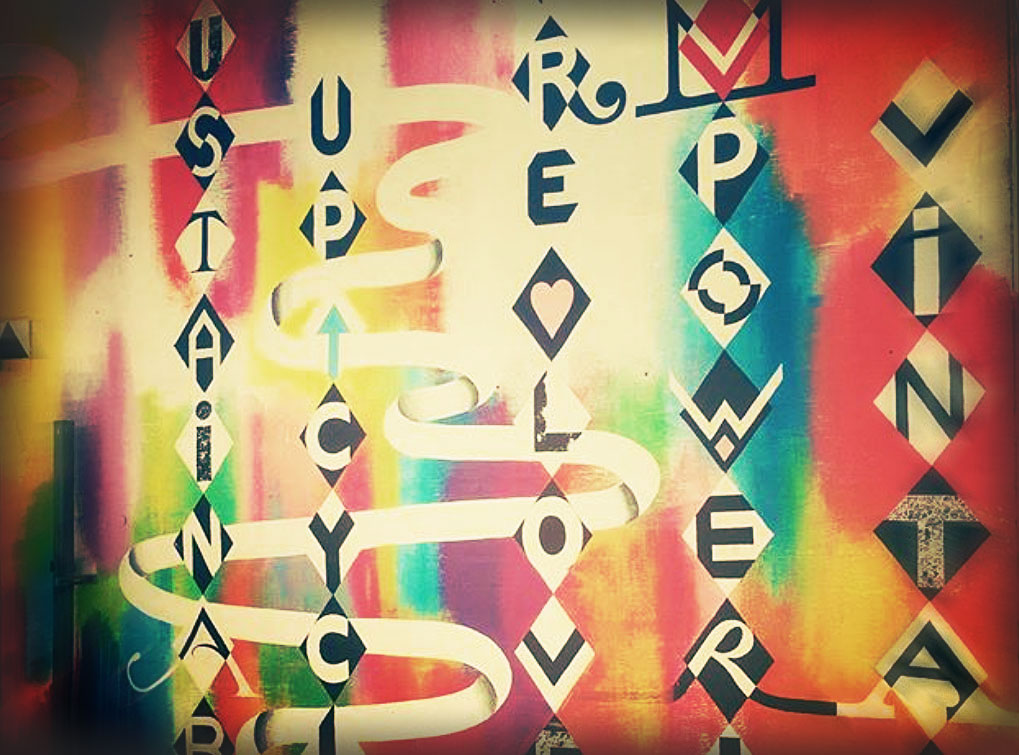 Greeves St. is the umbrella name for three social enterprise projects:
Greeves St. Op Shop / The Greeves St. Sewing Project / Greeves St. Voices
The Greeves St. shop opened in mid 2017 and is located at 12 Belford Street, St Kilda. Selling mostly pre-loved quality donations, there is also a selection of boutique products made on site by a team of volunteers and women we work with through the sewing project. 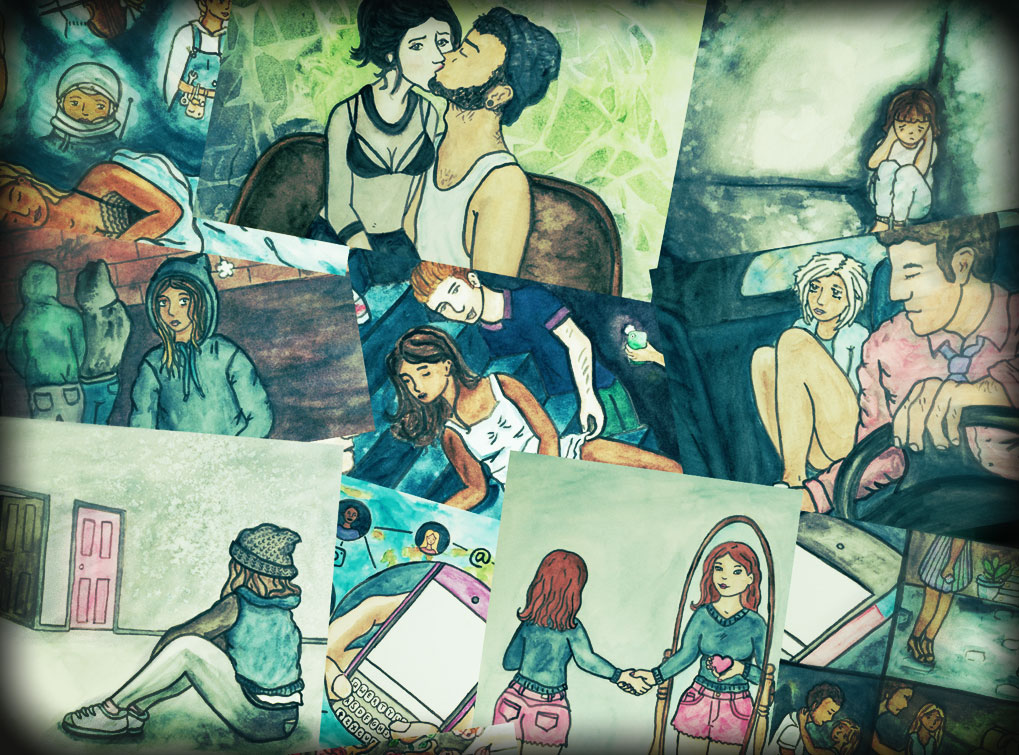 ARISE (Australian Research and Innovation for Safeguarding against Sexual Exploitation) is part of St Kilda Gatehouse, and supported by Whitelion and Deakin University. We are proud to be providing professional development focused on understanding, preventing and intervening in child sexual exploitation (CSE).

learn More
Back to top

St Kilda Gatehouse takes a relational approach to deliver practical assistance, places of belonging, and to holistically build on strengths and capacity to enable positive pathways for women involved in street based sex work and young women and girls affected by sexual exploitation.

Women involved in street based sex work or young women and girls affected by sexual exploitation have access to the space, support and connections they need to respond to challenges and to cultivate personal strengths aiding recovery and empowerment.